When should you travel to Visit Saint Barthélemy ?

The tropical climate of St Barts

Located in the north of Guadeloupe, this small French West Indies island of 25 km² is a real little piece of paradise. With its beautiful white sandy Caribbean beaches, its vegetation, its tropical climate and its idyllic setting, Saint Barths has a lot to offer… Despite the sunshine all year round and constant average temperatures, there are two distinct seasons in Saint Barth, the dry season and the wet season. So when is the best time to visit St Barts?

The dry season, the ultimate tourist season, extends from December to April. Despite the sun shining all year round, the dry season guarantees you a rain-free vacation, or almost, as the weather remains an unpredictable factor. This season offers an average temperature of 29°C during the day and 23°C in the evening.

It allows you to enjoy the sumptuous beaches with clear turquoise water around 26°C under a bearable heat. The dry season is considered as the high season and counts an important tourist affluence. It includes the month most frequented by tourists which is the month of December when the influx is at its maximum. So remember to book your car rental in advance to avoid unpleasant surprises.

The wet season runs from May to November. It is during this time of the year that temperatures are the highest sometimes reaching 32°C. The wet season has more frequent rains that are usually intense but short-lived. The sun remains present for most of the day. For swimming, the water temperature is warm and can go up to 29°C.

During this time of the year, it is good to know that there is a risk of cyclone from August to October. The wet season represents the low season with a lower number of tourists, especially between September and October, which is considered the very low season. Ideal for discovering the beaches of St Barths in complete tranquillity. 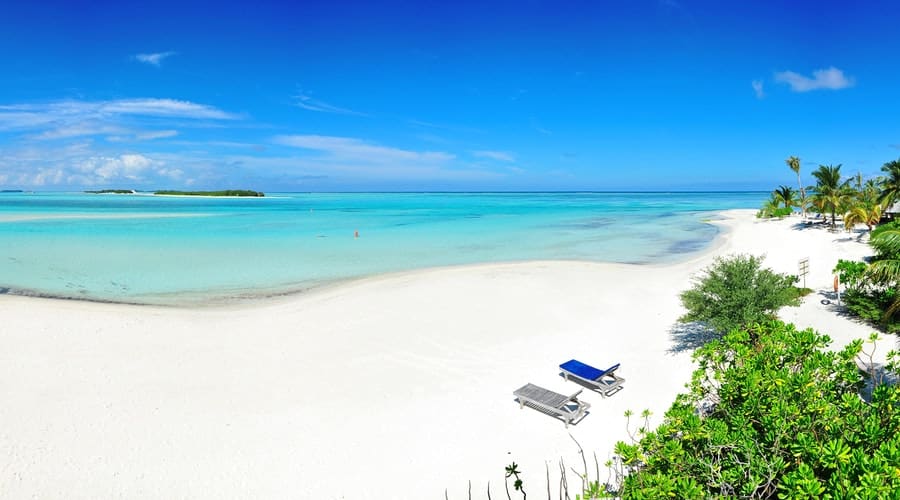 Travel to St. Barts according to local activities & holidays

There is no ideal season to go on vacation in Saint Barthelemy. It depends on what you want to see on the island. Beyond the lively nightlife most of the year, Saint Barts has events in every season. The highlight of the year is during the holiday season and New Year’s Eve.

For a successful stay, here are all the activities to do in St Barths.

Religious holidays are important, especially Holy Week and the Easter weekend in April. For carnival lovers, enjoy the warm atmosphere of February when the carnival parade takes place in the streets of Gustavia.

In July, discover the big fishing competition followed in August by various events such as Pitea Day on August 15, which commemorates the twinning of Saint Barth and Pitea in Sweden. There is also the annual Gustavia Festival which takes place over two days. In November, Armistice Day also corresponds with the Swedish Marathon. Finally, in early December, an international marble competition takes place: the Mondial Billes.

There is no better time to visit Saint Barth. Each time of the year offers more or less important events, always under a bright sun.